It was only a Minor fender bender, how can my neck possibly hurt so bad? 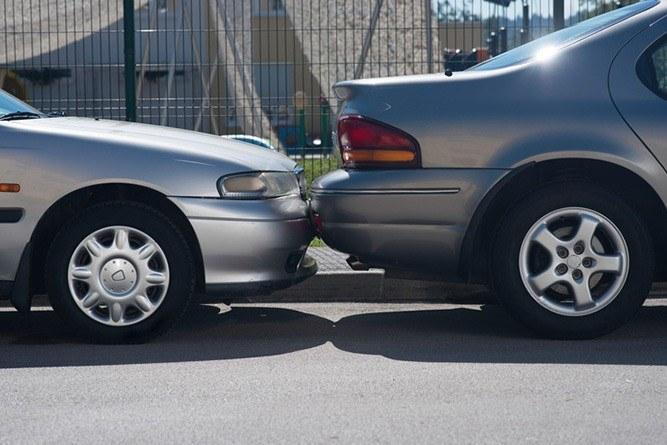 According to the National Safety Council (NSA), approximately 12 million car accidents occur annually involving 20 million cars. The Mayo Clinic reported 90 percent of injuries effecting the Cervical spine. Rear end collisions cause more Cervical injury as compared to front or side collisions and Studies show that women are 5 times more likely to be injured than men.

So how can my neck hurt so much after a minor accident while It only showed minor bumper damage, but I feel like I got hit by a Mack truck. After 26 years in Chiropractic practice, this a very common statement that I hear in these type of auto accidents.

One of the biggest misconceptions is that car damage correlates with injury and severity. It would make sense that a car accident with little damage to the car should only result in minor injury, right? However, this couldn't be further from the truth. Cars are designed to reduce damage thru plastic deformation or absorption. This transfer of energy has to go somewhere which usually ends up in the driver or passenger delicate spinal regions.

When it comes to car accidents, there is overwhelming evidence that shows there is no correlation between injury severity and car damage. Most cars can withstand a collision of 12-MPH showing little to no property damage. However, the Spine Research Institute of San Diego estimates 60 percent of injuries from car accident occur at speeds between 6-12 MPH. When property damage is minimal, it means the car did not absorb the energy from the accident; instead, the energy is transferred to the occupants, resulting in injury. According to research from Peugeot S.A./Renaust Laboratory of Accidentology and Biomechanics, the risk for whiplash injury is actually greater when below 9.3 MPH compared to speeds above it.

Another issue with these types of accidents is pain will not always develop right away. In the majority of cases I’ve seen, the pain will develop within the first three-five days. However, it is not uncommon for pain to develop a few weeks after an accident. This delay onset of symptoms is referred to as Late Whiplash Syndrome. According to the journal Pain Practice (2008), it is estimated that 6.2 percent of all Americans currently suffer from Late Whiplash Syndrome.

If you are involved in an auto accident, it is important to be examined soon after the accident. Research shows that early Assessment and treatment reduces scar tissue formation, long term chronic it's, less off work and faster healing times with these type of minor whiplash injuries.