Adding Years to Your Life and Life to Your Years 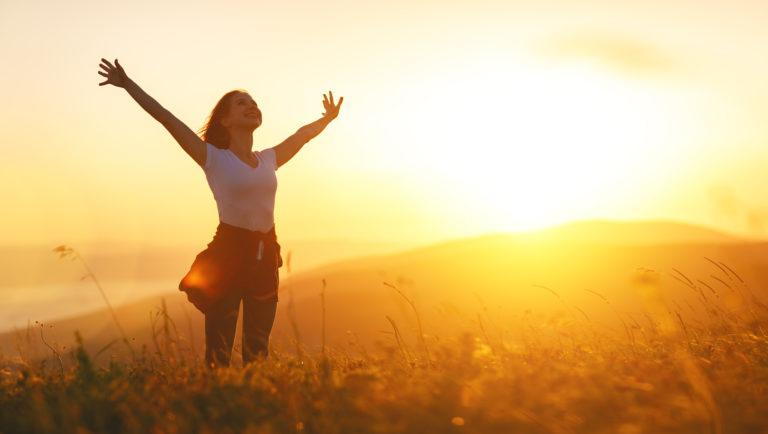 I have always said that you should begin regular chiropractic adjustments at birth and continue throughout your entire life. My Grandma Hais received Chiropractic adjustments until she was eighty-two years old. Just as everyone in your family should receive adjustments, you should also bring in your grandparents. With medication use on the rise with the elderly, it is especially important that these people receive adjustments. According to Medscape 2015, the average grandma and grandpa fills approximately 14 medication prescriptions a year.

Chiropractic is the essential ingredient to a healthier, more productive and longer life. Research shows that the smallest amount of pressure on a nerve from a Misalignment of vertebrae (subluxation) will take away the proper function of any organ, tissue or blood vessel that it controls.  Chiropractic care should be on a regular visit level for their entire life. Colonel Sanders (Kentucky Fried Chicken) received his adjustments every week for the last sixty-five years of his life (He lived into his mid 90’s). Here are what some of the studies have showed how chiropractic care added years to our grandparents lives and life to their years.

In a Study from the Journal of Vertebral Subluxation Research, a retrospective assessment of 2,818 respondents in 156 chiropractic practices found a strong connection between persons receiving chiropractic care and self- reported improvement in health, wellness, and quality of life. Ninety-five percent of the respondents reported their chiropractic expectations had been met, and ninety nine percent wished to continue care.

Now matter how much arthritis, muscle stiffness or degeneration you have, chiropractic is the only profession that will detect, correct interference and optimize function in your nervous system.  A healthy nervous system is the key to a more productive, longer and healthier life.  It is my wish that through chiropractic care you will be able to unlock your fountain of youth